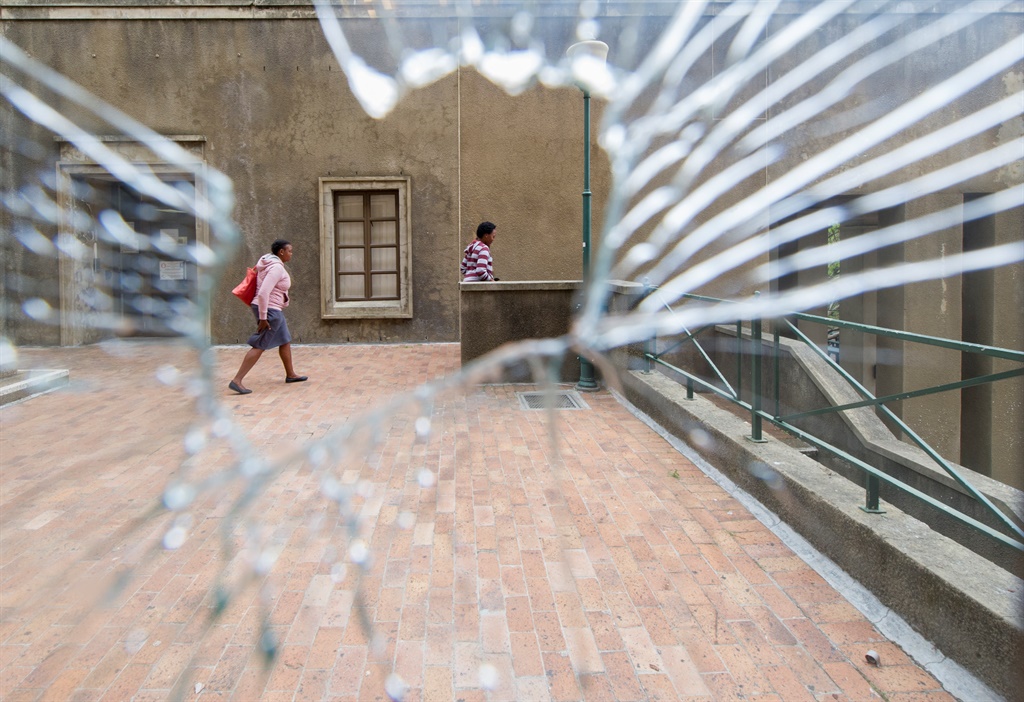 The start of the academic year is looming in South Africa. The student protests that rocked most public universities’ campuses in 2016 – the second consecutive year of protests – died down long enough for most institutions’ exams to go ahead as usual. But the fundamental conditions that led to the protests are still largely unresolved.

The ongoing debates around reform in higher education – specifically the call for “decolonisation” of the curriculum and space – are a piece of a much wider historical, political, and cultural set of issues and contexts. Some of these issues are decades old and are not unique to South Africa.

This means that while there have been a few small, encouraging moments for higher education in the past 12 months, there’s still much to do in addressing the deeper, often more hidden issues.

For higher education to progress, especially in the context of the country’s wider historical, political and cultural realities, three significant mindset changes are required: focusing on what’s possible in education; viewing real learning as a product of creative and constructive engagement from multiple viewpoints; and, related to the other two points, understanding that any good educational system will inherently always be developing and a work in progress.

If these shifts are achieved, the debate can move into more productive territory.

Students have repeatedly called for a decolonised curriculum, but this push could ironically end up trapping universities in a colonised curriculum. This is because describing a vision or mission statement in terms of anti-, dis-, or de- inherently ties the process to the very idea a group is trying to avoid.

It forces you to take your cues solely from that framework – either to change them or reject them. It leaves the thing after the “anti-, dis-, de-” driving the conversation, limiting the scope to replace it with something else. If the goal is to transform the curriculum, then it’s important to imagine and pursue possibilities rather than simply condemning what some people feel doesn’t work currently.

And once the sector has agreed that it must not simply reject, but also seek to redefine and re-imagine, then everyone involved in the university system must understand that actual curriculum and educational systems do not exist on paper, but in practice. These systems include teaching methods, support, training for educators and many factors beyond the actual curriculum.

Extensive research reveals that there are many types of curricula. The most relevant in this debate appear to be the written curriculum – syllabi, handbooks and websites – and the “hidden” curriculum. This refers to what is actually taught and learned due to assumptions, norms, teaching practices and experiences in and outside of the classroom.

The written curriculum is important, of course. But it pales by comparison with what is experienced in the shared teaching and learning process. It is here where ideas are exchanged, evaluated, critiqued and modified, accepted or rejected. Quality teachers know that the best, most meaningful learning happens through engagement with students since everyone has things to learn.

These are not new thoughts. “Synergogy” (learners not just at the centre of learning, but actually driving it) has long been mooted as a powerful way of enhancing learning.

In other words, the curriculum becomes nothing more than words on a page if students don’t have the opportunity to actually engage with it.

If South Africa is to transform education, people must have space to grapple with – and actively challenge – different viewpoints. The “hidden” curriculum can only be addressed when it is brought into the light of the teaching and learning process. If classrooms are closed down, which some in the #FeesMustFall movement believe is the best way to force decolonisation, society will lose one of the most powerful ways it has to actually create transformational education.

Education is a work in progress

Another issue is how one measures when education is finally decolonised and transformed. Educational reform is certainly possible – but education generally, and curricula specifically, are constantly emerging.

Other demands under the student protesters’ banner can have discrete, achievable indicators – no fee increases, no fees at all, changing workers’ contractual rights, etc. But education is an inherently evolving and developing process. It is never going to change from “untransformed” to “transformed”, from “colonised” to “decolonised”. These make for powerful slogans but, as is so often the case, the devil is in the details.

There will literally never be a point in time when an educational system is definitively any one thing. The way in which each group of students engages with the material, each other and the teacher is significantly different each time – even if the material was identical. This is the joy of the educational process: it is always a work in progress.

That notion keeps teachers young at heart, but it also flies in the face of arguments made to keep classrooms closed until a set point is reached.

It is essential that universities work to make better education a reality; this is only possible with open classrooms. These are not spaces where facts are memorised, but where an engaged, interactive and constantly transformational learning process can be experienced by all – not just students.

This article originally appeared on The Conversation.