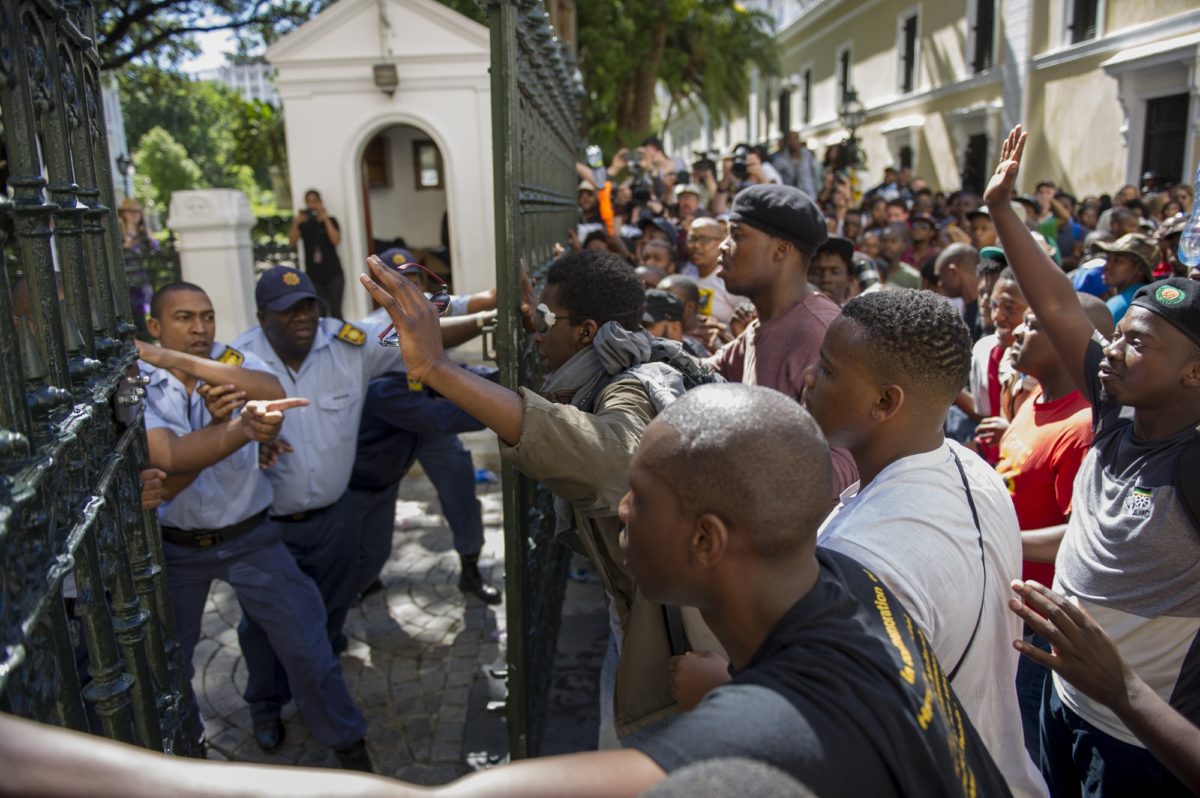 Sizwe Ngwenya: Parents should be responsible for basic education

The gains of an educated citizenry are well known and cannot be extolled completely. Education is the tool by which a civil and democratic society is insulated and fostered. Education enables one to decipher truth from fiction, instills discipline, thought, and is fundamental in producing a stable nation. True education acts as the proverbial shield against demagogues and arcs of propaganda; it creates a common set of beliefs for society invariably promoting social cohesion.

True education equips a man to a world of mathematics, philosophy, economics and fiction; all which can exert him to realise his full potential and carve his destiny. True education sculpts and molds people to be accountable, creative, and productive; to distinguish and decipher wrong from right and to embrace nobility and refrain from acts of anarchy.

True education uplifts a society from an abyss of ignorance and opens a wealth of knowledge and epistemology to fathom the world whilst acting like a compass to guide society as to how to discharge its responsibilities. Education serves as a tonic and enables one to rise above their circumstances. More importantly, education mothers leaders whom will not only be instrumental in using it as a conduit pipe to retrieve and preserve our history, but also imbues them to contribute to new technological, scientific, medical and other advancements for now and future generations.

A treatment for our poor education system cannot be prescribed unless a brief summary of how we got to this place (diagnosis) and what this means (prognosis) is explained. South Africa places the burden of education on the state. This, of course, makes sense since an educated child does not ring-fence and privatise those benefits. Indeed the gains of an educated child are socialised and permeate to the nation as a whole, essentially because a country will always gain from having an additional functionally literate citizen (the opposite also holds true).

However, as much as we can applaud government’s intervention to finance and administrate education, it should be noted that the responsibility of educating a nation (and the administration thereof) should fall on parents and not on the government (I will elaborate on this further).

“If we take the current government expenditure allocated to primary and secondary education and divide that by the number of children in public schools we can design a school voucher/coupon that enables parents to use and send their children to any accredited school of their choice.”

When conducting research on the British medical system, Max Gammon devised and coined a he theory called “the theory of bureaucratic displacement”. Simply put, the theory states that as expenditure increases in the health sector, this is matched by a plummet in production. This is precipitated by understanding that bureaucracy results in more resources being concentrated on unimportant and frivolous work which creates a system that absorbs more resources but emits less output. If ever there was a time that this theory encapsulated the health of South Africa’s education system it is now.

The level of government spending on education including the number of teachers recruited (inputs) have been on a growing trajectory since the dawn of our democracy. However the output – that is the level of students that actually write matric (increased drop-outs) – and the quality of education have plunged downwards rapidly. There has been more input into the system and less output. The implication of these dire realities is a society that continues to spin a cocoon that perpetuates poverty and exacerbates inequalities.

It’s important to note that “educational services” reflect the same characteristics as other “normal goods”’ in markets such as clothes and food – hence the economic principles and parameters that apply to “normal goods” can equally be applied to education. In economic theory, there are two ways to subsidise a good/service: you can subsidise the consumer, or subsidise the producer. In South Africa, we currently subsidise the producers (in this case we fund schools directly) instead of subsidising the consumers (giving the funding directly to parents of the students).

I would suggest that South Africa “denationalise schooling” through the introduction of school coupons. The ideals of school vouchers/coupons were popularised and advocated by the late economist Milton Friedman. If we take the current government expenditure allocated to primary and secondary education and divide that by the number of children in public schools we can design a school voucher/coupon that enables parents to use and send their children to any accredited school of their choice.

This coupon would only be used for the child’s tuition fee and travelling expenses (similar to how smart cards work). It would be linked to schools where parents would be able to swipe and redeem those educational services at any school.

By altering the economic and market structure of education through giving parents a choice of where to send their children, this would not only eradicate the plague that lingers with dysfunctional schools but would result in increased quality of education due to increased competition: schools would be forced to shape up or ship out.

We are not putting our most valuable resources (human capital) to good use at the moment. It is unacceptable that a gifted child from a poor township, despite his or her innate abilities and motivation, will end up in a dysfunctional school in the same neighbourhood simply because their parents do not have any alternative. This inevitably atrophies and impedes the child’s future prospects.

If public expenditure was made available to parents (through the use of school vouchers) they would become real “consumers” in the economic sense and would not only be able to express deep-seated views about those schools, but would withdraw their children from under-performing schools.

Tragically, what appears to make sense “economically” will not always translate to policy. Unionisation is one of the stumbling blocks that will prevent the paradigm of the market structure of public education from altering as this would also profoundly change the labour supply-side of teachers

There is readily available empirical evidence that what is stated in theory works in practise. Countries such as Chile have successfully implemented the voucher system. The failure to provide quality education in South Africa exacerbates and further weaves a web of poverty, violence, inequality, social immobility, crime and economic marginalisation.

If South Africa is a proponent that advocates even slightly for an egalitarian society, then a coupon system would not only equip young people with the tools to access quality education but will arm them with hope to defend themselves from the despondency that comes from failing to recognise that their current conditions are ephemeral and education (through giving children and parents a choice to choose using school coupons) can be used to transcend those challenges.