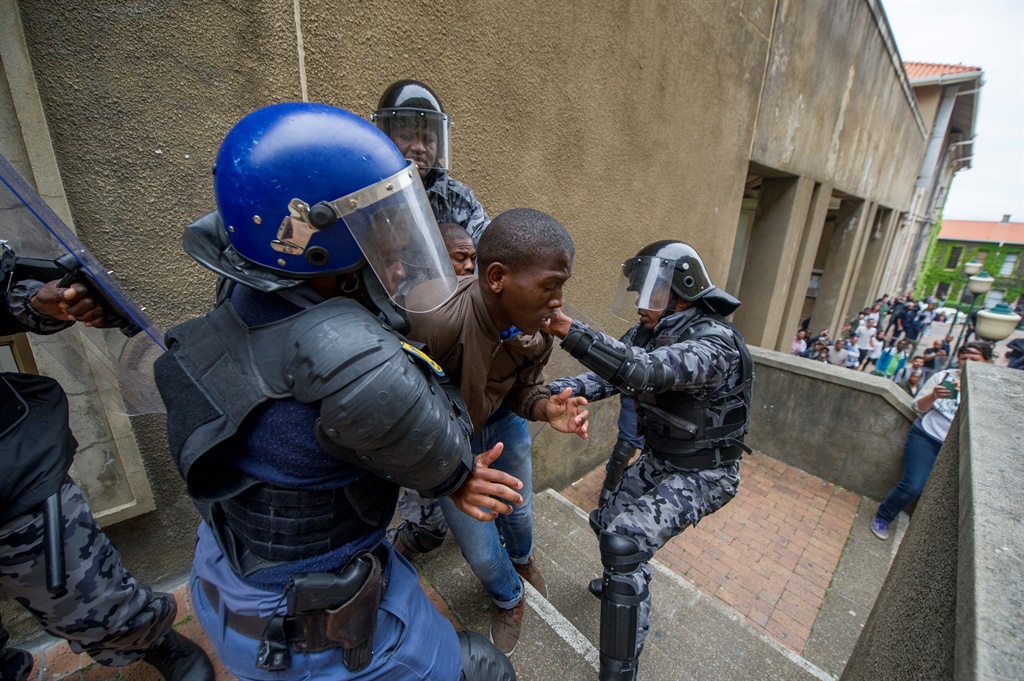 When the ANC government took over after the historic elections in 1994 it was filled with zealousness, motivation, jubilation and excitement. This was understandable as Africa’s oldest liberation movement was finally a ruling party.

In the mist of all these emotions the government took decisions to improve all aspects of life for black people who were deliberately disadvantaged by the white minority rule under apartheid. One of the aspects of society which needed urgent attention was education. I am convinced that in the midst of evaluating the education system the new government decided to scrap Bantu education without evaluating it critically.

While I am not saying that Bantu education was a blessing, it provided certain skills that the current system does not even though these skills were given to black people so that they could become skilled workers for white industries.

The topic of decolonisation has been brought to the public discourse by the #Fallist movement (#RhodesMustFall, #FeesMustFall, #TransformWits, #Prising etc.) in relation to the transformation of higher education. The time has come to bring it back down to basic education.

White privilege still holds firm in basic education as year in and year out the best performing schools remains private schools and former whites only schools. The greatest advantage these schools hold over their black peers in township schools is that they write the National Senior Certificate (NSC) in English or Afrikaans which is their home language. While the black child in a township school has his indigenous African language as his home language subject and English as his First Additional Language, unlike the white child or black child assimilated in a white school, he is expected to write his NSC exam in English which is not his home language. Most will argue that English is a universal language and I would agree. Afrikaans however, is not,  but still Afrikaans kids have the opportunity to write the NSC in their home language.

In Germany they use German, in France they use French, in China they use Mandarin. Why must it be that a black child must be forced to use another language for the sake of being universal?

In his book Black Skin White Masks Frantz Fanon states that: “Every colonized people – in other words, every people in whose soul an inferiority complex has been by the death and burial of its local cultural originality – finds itself face to face with the language of the civilizing nation; that is, with the culture of the mother country. The colonized is elevated above his jungle status in proportion to his adoption of the mother’s cultural standards. He becomes whiter as he renounces his blackness, his jungle.”

“White privilege still holds firm in basic education as year in and year out the best performing schools remains private schools and former whites only schools.”

Language plays an important role in the colonial dispensation that still endures today. The fact that after 23 years of democratic rule only recently the Zulu language was elevated to an academic status shows that African languages have not been taken seriously by the Pan South African Language Board (PanSALB) and higher learning institutions which fight to keep Afrikaans or English but say nothing on African languages.

South Africa’s education system does not cater for the different talents that children in South Africa have. Not all children are academically gifted. A child who fails because of this does not signify his own failure but that of the education system because it cannot nurture the non-academic talents of the child. The Gauteng Department of Education has understood this fact and is introducing Schools of Specialisation (SOS) to nurture children’s different talents. These schools will specialise in Commerce and Entrepreneurship; Maths Science and ICT focusing on Agriculture and Maritime, Engineering; Sports, Performing and Creative arts and will be multidisciplinary schools.

SOS marks a new era in South Africa’s education system and is a step in the direction. Other provinces need to follow suit although most provinces already have predominately white technical and agricultural schools. SOS should not only be geared to nurture the talents of learners but like the Gauteng design they must also respond to economic needs of the districts that they find themselves in.

The relationship between education and the economy

What the government does not seem to understand is that for economic prosperity there must be a link between education and the economy. Right now the country needs entrepreneurs so that they can create new industries and innovations. All industries are moving towards ICT because technology is advancing to such an extent that there will soon be no industry that does not use ICT to better itself. South Africa cannot think that those who go to university will be the ones that will come up with all of these innovations. The government is currently allowing the commodification of higher education which is directly affecting the children of the working class and poor. Those who do not have access to higher education might be the same ones that could come up with such innovations. We must bear in mind that the two most innovative and highly successful ICT innovators/business people of our time, Steve Jobs and Mark Zuckerberg, them DID NOT graduate from a university or college. But they DID complete high school.

All sectors must get involved

The education of our society is the responsibility of everyone. Government must take a lead but the rest of society cannot sit back and watch. Parents must be involved in their children’s education and the running of the schools in their communities. Schools must have a dynamic relationship with the community it operates in. Communities must be able to raise funds for the schools and provide skills that can benefit the school. The school in turn must use its available resources to empower the community. This should be in the form of computer classes for community members who are computer illiterate (if the school has a computer lab), vegetable gardens inside school premises, or allowing community based organisation and NGO’s to enrich extra-curricular learning for the learners.  Structures in schools such as Quality Learning and Teaching Committees (QLTC) allow for stakeholder participation to be functional.

The status of teaching as a profession in society must also be elevated. Teaching is the mother of all professions, but more importantly teaching is a noble profession. Teachers need to be passionate about the profession and not see the career as a means to a social status or a way to access a salary. A teacher has the ability to nurture a poor child or a misguided child to a better future so we must jealously guard the profession against vultures. The department must also ensure that they prioritise solving problems of teachers such as overcrowded classrooms, lack of infrastructure as indicated by it’s own report and teachers being paid their salaries on time.

Before we look into the problems facing higher education, we must give basic education the desperate attention it needs. We need to do this because education remains a critical pillar for the economic emancipation of poor black families. We still have a long way to go before we are out of this crisis so it will better if we hold hands and work together.

Louise Brits: Ordinary citizens can make all the difference