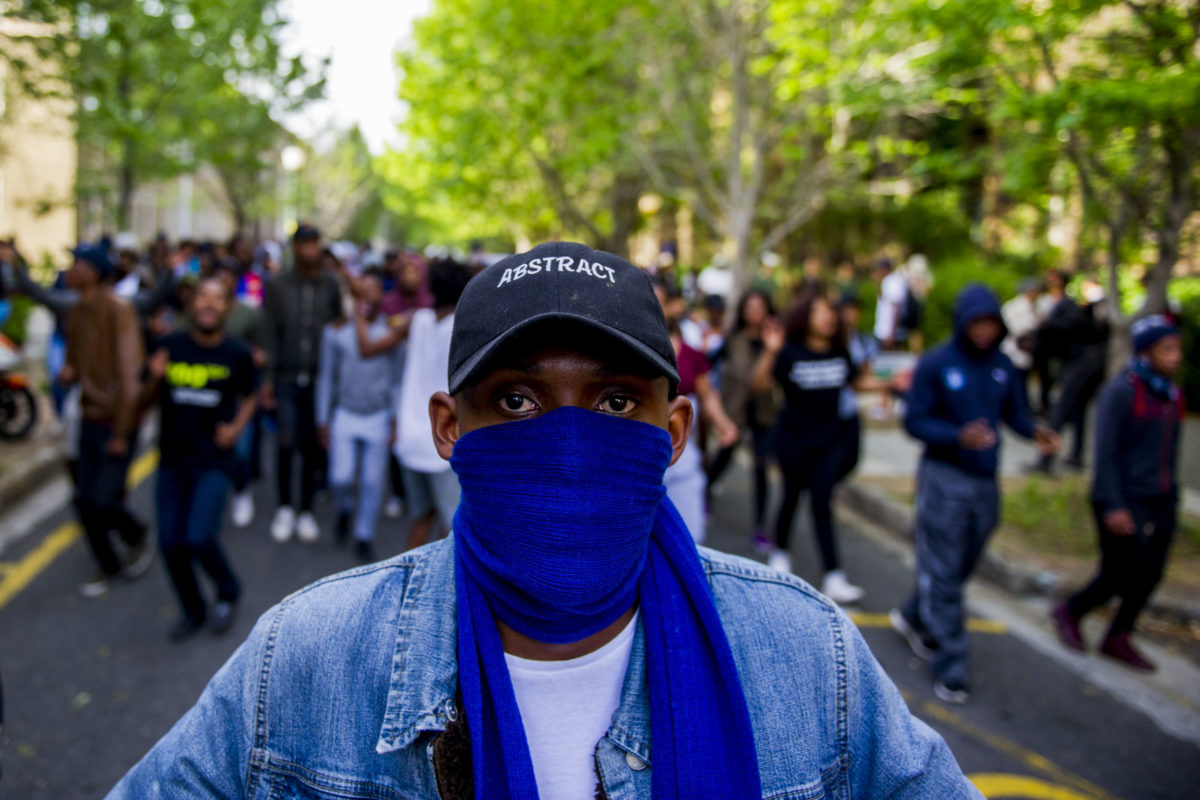 Can we truly say that our institutions of higher learning and training are autonomous, and if not, why do we term or define them as such?

It is important to begin to critically question the true meaning of institutional autonomy and juxtapose it with the manner in which it manifests in the South African context. Despite the “autonomous” or what some might term “semi-autonomous” nature of institutions of higher learning, with respect to internal resource management, there is a continued dependence on government for financial subsidies, as recent the #FeesMustFall protests have shown, this dependence seems to influence internal institutional decision making and leadership. The rethinking of leadership and governance in institutions of higher learning is critical and long overdue. However, for that to happen we need to start having an honest discussion about what it means to be autonomous as an institution of higher learning in South Africa.

The South African higher education sector has continued to experience tremendous crisis as a result of the #FeesMustFall movement, led by students across the country. The call for free, quality, decolonised education gained unprecedented momentum in late 2015, and was triggered by exorbitant fee increases. The pronouncement of a zero percent increase and the establishment of a commission to address the higher education funding crisis by the president managed to temporarily defuse the situation. In 2016, student protests grew increasingly radical as they spread across the country in retaliation to the lax attitude demonstrated by the government since the pronouncement of the zero percent fee increment. These protests saw campuses turn into war zones, policed by private security companies in collaboration with the South African Police Service; the militarisation of campuses was employed as a tactic by the government to suppress the student movement and as such resulted in numerous arrests of students.

The pressure applied by students resulted in the #FeesMustFall movement once again claiming the top spot on the national agenda, as students persisted in their demand for free, quality, decolonised education. Vice-Chancellors and university management collectives struggled to display decisive leadership. This resulted in the development of an impasse between students and management teams. It seemed as though there was an endless chain of command, with the fees commission right at the top, followed by the Department of Higher Education and training, leaving university management right at the bottom riding on the coattails of institutional autonomy.

Students have remained resolute and committed to their call for free, quality, decolonised education. However, it has become evident that the notion of institutional autonomy is nuanced in its application pertaining to the unwavering demands of students. The announcement made in September by Minister of Higher Education and Training, Dr Blade Nzimande, in which he capped fee increments at 8% for students with a total family income of R600 000 per annum and announced a 0% increase for poor students and those that fall in the “missing middle” category, is indicative of this. It is evident that government’s voice is louder than that of institutions, especially in relation to finance and funding issues.

This has raised the question of whether universities are really autonomous. It soon became clear that institutions of higher learning either did not want to make independent pronouncements on the fees issue as it affects their respective institutions, or they were simply unable to. Thus everyone waited for government to give the green light before acting, making it clear that our institutions of higher learning are constrained in their decision making despite their claim to autonomy. A clear illustration of this was the militarisation of institutions and the conspicuous presence of SAPS on campuses during the protests.

The protests continued to gain momentum, but not to the levels observed in 2015, students clearly directed their frustration towards their campuses as well as locally based university management. Despite being told and perhaps knowing that these issues should be directed towards national government, students continued to protest at the feet of their institutions. Thus, arguably distorting the interpretation of institutional autonomy. Vice-Chancellors have confidently referred students to table their grievances before government as they could not make such decisions at an institutional level. In turn, government remained tight-lipped following the announcement of the funding structure for 2017 that was fervently rejected by students. In observing the actions of students and the continued disproportional pressure placed on universities with respect to the fees issue, it is perhaps prudent to question the nature of the relationship between government and university management with regard to decision making, leadership and governance.

The Higher Education White Paper of 1997 defines institutional autonomy as a “high degree of self-regulation and administrative independence with respect to student admissions, curriculum, methods of teaching and assessment, research, establishment of academic regulations and internal management of resources generated from public and private sources.” Thus, institutional autonomy is commonly understood as the ability of institutions of higher learning to govern themselves outside of external interference, however it may manifest. The inability of universities to decisively lead and their persistent reliance on government to provide leadership and directive in times of crisis is divergent to the principle of institutional autonomy.

The notion of institutional autonomy has had to contend with nuances such as cooperative governance, conditional autonomy and in some instances ‘strong steering’ which is essentially interference. University management struggled to offer decisive and clear leadership when faced with brute and earnest student demands for free, quality decolonised education. There is clearly a crisis in higher education and this can be, in part, attributed to a leadership and governance framework that blurs the lines in terms of institutional powers. There is a desperate need for transformation in the higher education sector. The transformation agenda should include, at its core, the reconstruction of leadership and governance structures.

A law professor's letter to her students: respect yourself first

Felicity Coughlan: Blended learning done right could save us